Visiting his last Asian country for the time being, Lewis the Lion contemplated some of the things that had surprised him to date of this fascinating continent.

Here is a list of some of his biggest Asian surprises in his observations:

* The number of young people carrying technology or electronic devices around with them: mobile phones, tablets, computers – even in the middle of the jungle! For instance, Lewis the Lion discovered that approximately 70% of the Indian population have a mobile phone but only 60% have an access to a toilet! 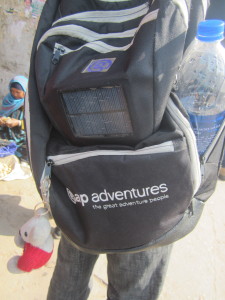 This solar-panel backpack can charge your phone or computer whilst you’re on the move!

* The number of people that can be crammed into or onto a vehicle at any one time, including luggage, animals, goods, etc. 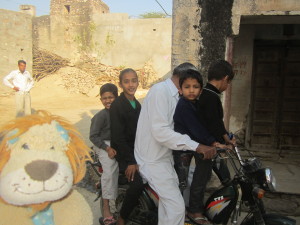 Five on a bike – it’s all quite normal in India! 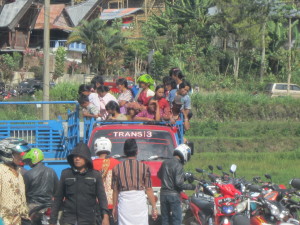 * How there are aren’t more accidents on the roads: traffic is constantly beeping to overtake and driving into the oncoming car lane

* When asking for directions, people will give you an answer whether they know or not

* The scale of political campaigns, even 6 months in advance 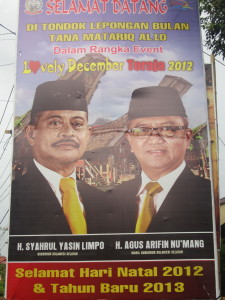 * Haggling for goods – everything is negotiable

* In countries like India and Malaysia, there tend to be big families. Many people marry young (often through arranged marriages) and whole extended families live together.

Lewis the Lion wondered if someone were to visit Europe or the UK for the first time, what things would surprise them about the British or European culture?

See if you can interview someone who is visiting the UK for the first time or someone who has come to live here.
Ask them about what they have found intriguing about the British or the European way of life? What were their first impressions? Were they positive or not?